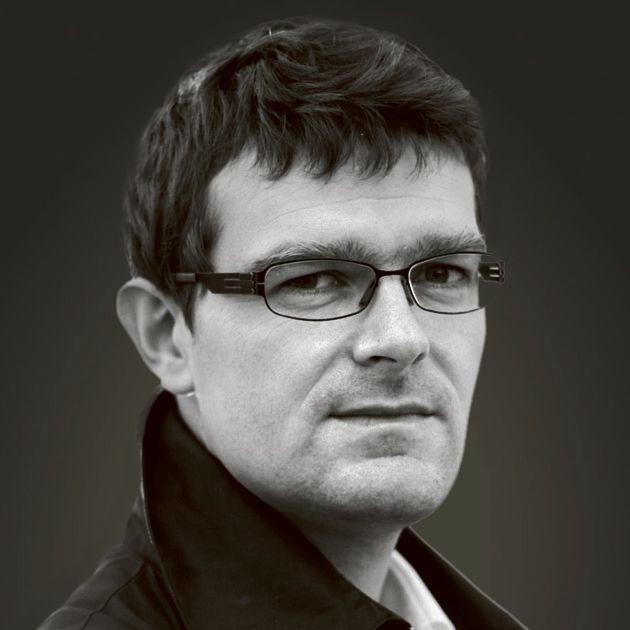 We are happy to present Professor of Social Theory Willem Schinkel from Erasmus University Rotterdam, as our next speaker in our TiP Talk Speaker Series

When asked what would replace philosophy, Heidegger famously answered ‘cybernetics’. In this talk, Willem Schinkel asks what replaces memory when cybernetic systems become ubiquitous. Memory, for cyberneticians such as Ashby, constitutes redundancy. If one can match contemporary variety, one does not need memory. This means that history is ultimately obliterated in dreams of cybernetic universalism. In Walter Benjamin’s terms: it becomes a pile of dead facts, a ruins that will not be changed, nor can it intervene in the present to effectuate change. Indeed, in cybernetic systems all variety is projected into the future, all potentiality concerns future system states. And all particularity is rendered mute by its subsumption under pattern. In many contemporary applications of cybernetics called ‘smart technologies’ history is replaced by ‘real time’. In that seemingly simple statement, an entire philosophy of history, time, and memory is contained, and perhaps an entire ontology too. What happens to memory and history, and therefore to politics when systems act in real time? In this talk, Schinkel will contrast some of the consequences of cybernetic universalism’s conceptions of history and memory with Benjamin’s philosophy of history in order to sketch some of their political consequences. These cannot only be traced in the cybernetic thought collective, but they also figure prominently in the ‘Californian Ideology’, in the friction-free logics of global logistics and in simulationist dreams of an annihilation of ‘base reality’. He illustrates the workings of the active negation of historical memory by zooming in on some features of ‘smart’ systems using Markov Chains that can be used, for instance, in realtime traffic monitoring and regulation in cities. Over against such mundane incarnations of cybernetic claims “to remember it for you whole sale” (Philip K. Dick), Schinkel tries to ask what political strategies of interruption of real-time are imaginable. He will do so in sympathy with much of what cybernetics has brought, but with a sceptical stance towards cybernetic imaginaries. The obvious conclusion will be that, in the Big Lebowski vs. Norbert Wiener, the Dude is one up.

Willem Schinkel is Professor of Social Theory at Erasmus University Rotterdam and a member of the Young Academy of the Royal Netherlands Academy of Arts and Sciences (KNAW). He finished his PhD in 2005, which won him the Willem Nagel triennial bookprize of the Dutch Society for Criminology. He publishes in a wide range of subjects, including social theory and social philosophy, the sociology of art and STS. After working on a Veni grant from the Netherlands Organization for Scientific Research (NWO), he is currently the principal investigator of the ERC project Monitoring Modernity, which focuses on the ways society is imagined in the monitoring of flows of migrants, flows of capital and climate change. For more information, check http://www.willemschinkel.nl/.

TiP Talks – a series of talks

The Technologies in Practice research group at the ITU is the organizer behind this series of talks, “TiP Talks”, where we have invited academically distinguished speakers to ITU to share their research, which we consider as being of inspiration for academics who are interested in qualitative studies of technologically mediated practices in organizations. This talk is open for everyone, but the content is intended for an academic audience as it builds upon previous research.