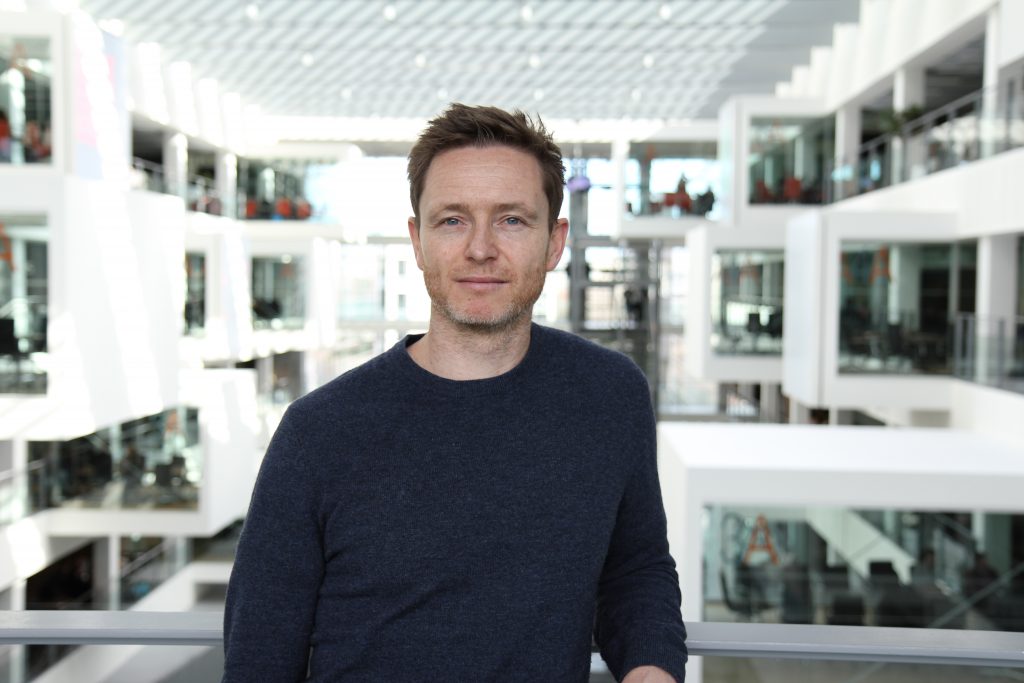 My PhD work is an ethnography of renewable energy in Iceland. In broad terms, it analyses the processes through which this small nation's volcanic landscapes are being appropriated and transformed in the provision of electricity for aluminium multinationals. More specifically, it examines the geological, financial and political conditions through which the volcanic landscape is being accelerated, triggering what locals refer to as “man-made” earthquakes. The dissertation makes an intervention into the anthropology of energy and the anthropocene through an ethnographic analysis of the temporalities and politics of these 'man-made' earthquakes.

Locating the Dataverse My postdoc project interrogates the processes of locating and materialising data through the emergence of the data center industry in Denmark. With a focus on the relations between local government, state actors, and Big-Tech corporations, the project analyses transformations in cultural imaginaries of the future in and beyond the sites where data centers are being located. This includes an attentiveness to questions of energy and infrastructures, as well as the shifting political geographies of data as both stuff in the world and a way of thinking about the world; that is, as both material form and analytic.