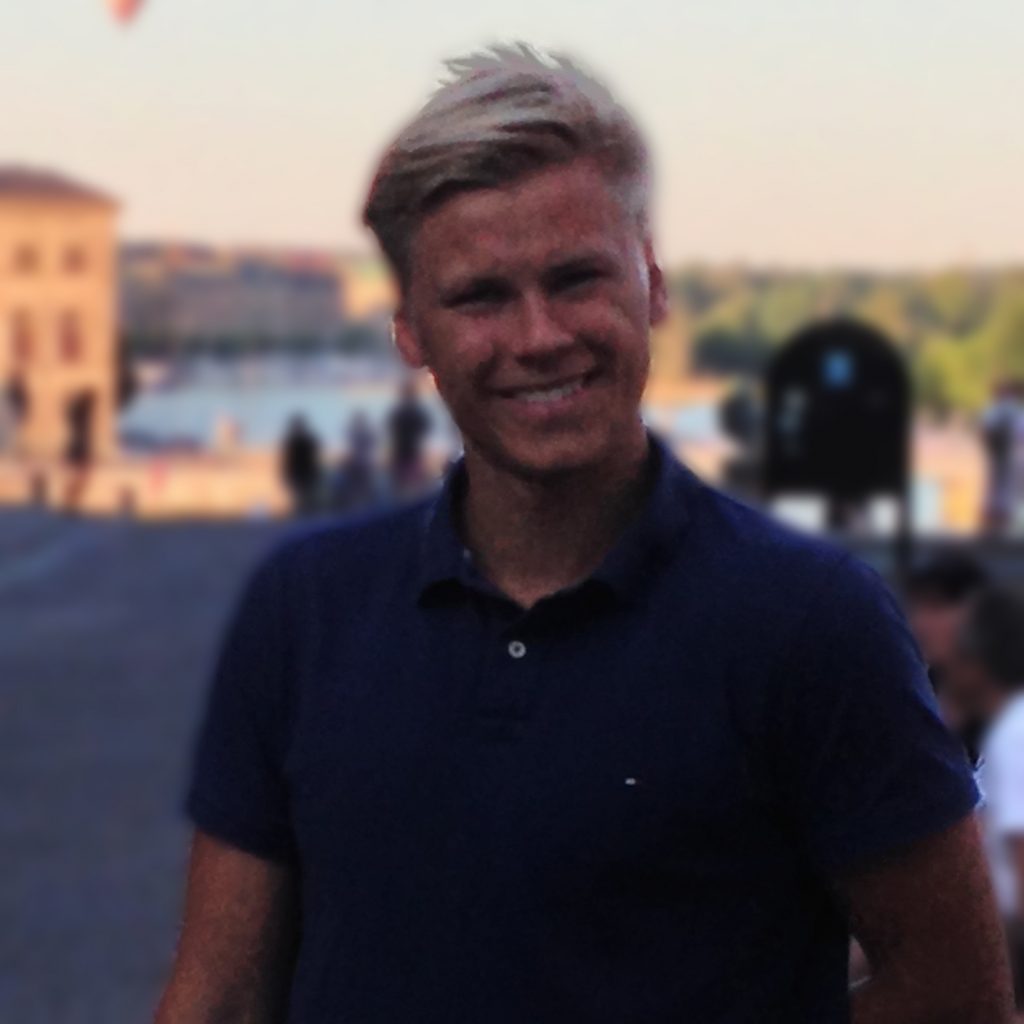 Last week Crowdsourcing week took place at the IT University and during the course of three days, 40+ crowdsourcing experts gave talks about the subject. From many different perspectives it was covered how the crowd is transforming the way the world is doing business, what the shift means for different industries, how the crowd can be leveraged for an organization and much more.

Among the participants were Villads Mink, a Digital Innovation and Management Master student, who I met with for a talk about Lego, the Crowd and how that relates to software developers in Africa.

Villads has a Bachelor degree in Global Business Informatics from the IT University and will be starting his Master’s thesis by the end of this year. The thesis is about software developers in Africa and is based on their hypothesis that many companies are afraid to work with developers in Africa.

Which projects are you currently working on as part of your studies?

I am currently working on two different projects, where the first one is about how one can go about creating new business models and business process by means of IT. The second one is about the effect on a project when it is driven via IT across multiple geographic locations.

Do you have a student job?

I work for Mærsk, but have recently quit my job as I have been offered a job as a junior consultant for the company Devoteam. This is a consultancy company who works with digitization strategies and then creates a link between technologies and business processes to make it function optimally.

Why did you decide to participate in Crowdsourcing Week?

I was offered a ticket from Vasiliki Baka, who has organized it here at the IT University, when I followed her course on open innovation last year. So my thesis partner and I decided to go to CSW.

Does crowdsourcing have a connection to your Masters thesis?

Yes, in a way it does. Crowdsourcing is about finding a mass of knowledge, which in some way can be put to better use. It is about taking advantage of some knowledge that is already out there but just hasn’t been gathered yet and made into something constructive. We have a belief that there are a lot of talented programmers in Africa, who are not yet being used. And we have a theory that many companies are afraid to work with African programmers. So this is what we are setting out to cover whether it’s true or not.

What is it about crowdsourcing you find interesting and relevant?

I think it’s really interesting that there is a lot of knowledge out there, which you traditionally didn’t take advantage of. This could either be because you didn’t have access to it or maybe because you just didn’t look for it. I find the theory or mindset, which originates from the programming world, of open source really interesting. This is based on the idea that you can create products in collaboration with others, which are not necessarily owned or driven by a company.

Theorists discuss the differences between open innovation, co-creation, crowdsourcing etc. But to me the important thing is that you can create something better and that people wants to contribute to it. I find that very fascinating.

Is there a talk you found especially interesting?

The talks were all very different from each other, so it’s difficult picking just one. Some of the speakers came from small startup companies and others came from very established organizations.

Troels Lange Andersen, from Lego group, gave at talk about Lego CUUSOO. This is an online platform, where everybody who owns Lego can create his or her own Lego universe or set. Here they’ve created a community of Lego fans who propose what the next Lego series should be. Instead of hiring 100 researchers, there might be 10.000 user of their platform who does the work for free. All they have to do is select the right proposals and then give the inventor a small reward.

Last year I wrote a paper about Lego CUUSOO and knowing so much about the subject made it easy to relate to.

What did you gain from participating in Crowdsourcing Week?

It was a different angle to the otherwise theoretical approach at the university. It was obvious the speakers were from the industry and their talks were based on their experience with crowdsourcing. This made their proposals of how to use Crowdsourcing much more tangible. So to me it was very rewarding having the practical approach linked to the theoretical one.