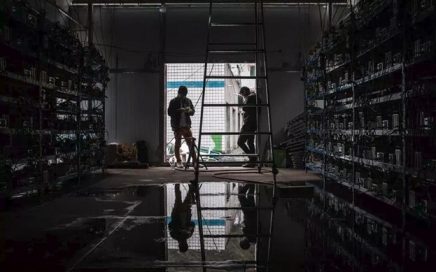 Blockchain is a distributed database; a time-stamped record of transactions, publicized, maintained, and validated by a wide network of participating nodes. Blockchain is an ideological project; striving to create censorship resistance through decentralisation. These decentralised participants group batches of transactions into ‘blocks’, each containing the timestamp of the previous block to form long chronological chains. […] 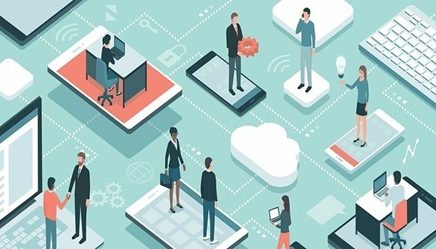 Max Weber inaugurated a sustained interest in the study of bureaucracy when, in 1921, Economy and Society was posthumously published. Weber was interested in bureaucracies not only because they are one of many models of organization that have emerged throughout history, but because in modern, capitalist societies, they are the dominant form of governance and, […] 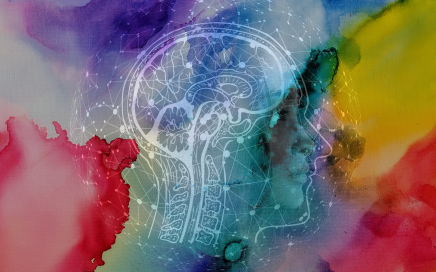 The Laboratory, Originally considered a confined space for testing hypotheses, ‘making evidence’ For the lonely scientist to “remove” or distance himself from the experiment Repeating experiments through trials of strength[i] to become ‘matters of fact’[ii]   Puncturing the sterile lab environment    Experimentation evolves with methodological mutations   To understand sociomaterial worlds   Interventions and […] 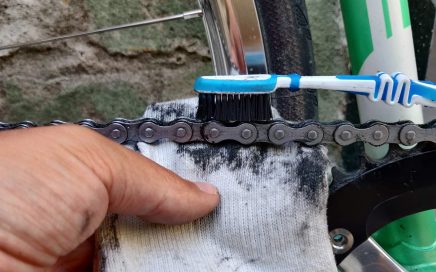 Maintenance is the art and craft of keeping the material world going. We don’t even need to conjure the concept of “entropy” to see that the world we inhabit together would fall into complete disarray without sustained maintenance. It is helpful to contrast maintenance with repair. Repair, and the breakdowns it is a reaction to, […]