The year of 2021 was indeed another fruitful one: we have hosted many wonderful events, accomplished important milestones, visited great exhibitions, and we well published.

Before we jump into 2022, let’s look back at the most memorable moments of 2021 and see what we have achieved together.

In February, we had 12 new TiP Lexicon entries, covering topics from Speculation and Evidence to Protest and Monsters. 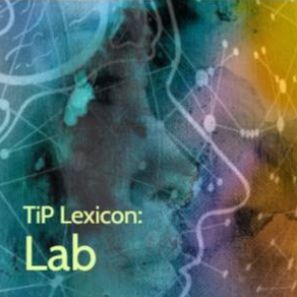 And at her Midway Evaluation, Anne-Sofie Lautrup Sørensen presented her PhD Project titled ‘Generation Carbon. Factualities of carbon data and imaginaries of oil in Stavanger, Norway’. 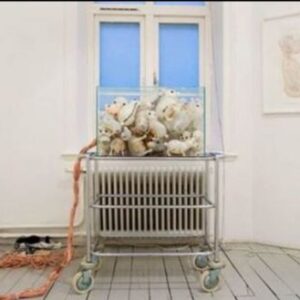 In April, we had three book launches among TiPsters. They were:

“Energy Worlds in Experiment is both a series of experiments in how we write about energy and an exploration of energy infrastructures as experiments. Twenty scholars have collaborated across eight chapters ranging from electricity cables, to energy monitors, to the political potential of energy sites, be they swamps, estuaries, or smart cars. Each chapter has a unique format that demonstrates how energy worlds can be told differently: theses, proposition, interview, story, card game, graphic novel.”

The book serves as a updated introduction to the field of STS. The chapters give different insights into the ways that science, technology, and society are interwoven. Climate change, google glasses, fertility treatment, gen-manipulated food, digitalization and post-factuality are presented as examples, among others, to illuminate how science and technology are impacting social structures more than ever before.

[The book is in Danish]

In this special issues, the authors move towards an anthropology of data, attending to data’s multiplicity and particularity, while being in conversation with central concepts of anthropology, such as kinship, value and personhood. The topics are ranging from a popular association of ‘data’ with digital technologies and expanding this understanding through looking at data’s relations with existing informational forms. 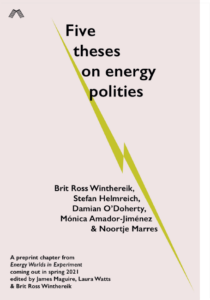 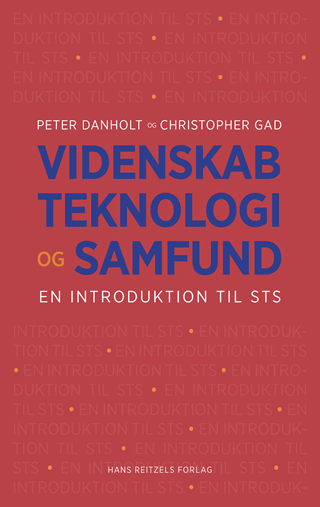 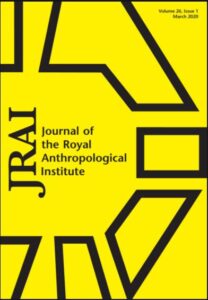 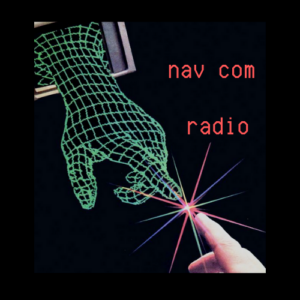 In May, we had our Navcom Teaching Workshop I & II.

Hosted by the Navcom team, these two workshops were hoping to explore how and where radio/podcast skills and digital methods will be further developed.

In June, we had our TiP Summer Event, where we visited the exhibition Climate Layers at Space 10, had an in-depth conversation about resources with one of the curators, and a lovely lunch in Kødbyen. 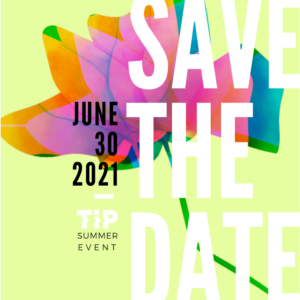 We also had the Midway Presentation of Rasmus Tyge Haarløv on Making Sense of Urban Air, where he inquired into how scientific experts, municipal workers and citizens of Copenhagen try to make sense of air pollution via data about particles.

And the PhD Defence of Bastian Jørgensen, who successfully defended his PhD Thesis titled Becoming data-driven? The reconfiguration of work situations in the danish customs and tax administration.

In September, we had the Midway Presentation of Caroline Anna Salling, where she discussed her research on relations between district heating infrastructures and big tech data centers in Denmark.

We also came back to work/study on campus! Yeah!

The month of October was full of achievements and celebrations —

We had the Midway Presentation of Simy Kaur Gahoonia, who discussed her research on the ongoing introduction of a new technology-focused curriculum into Danish compulsory schooling (teknologiforståelse/ Technology Comprehension). 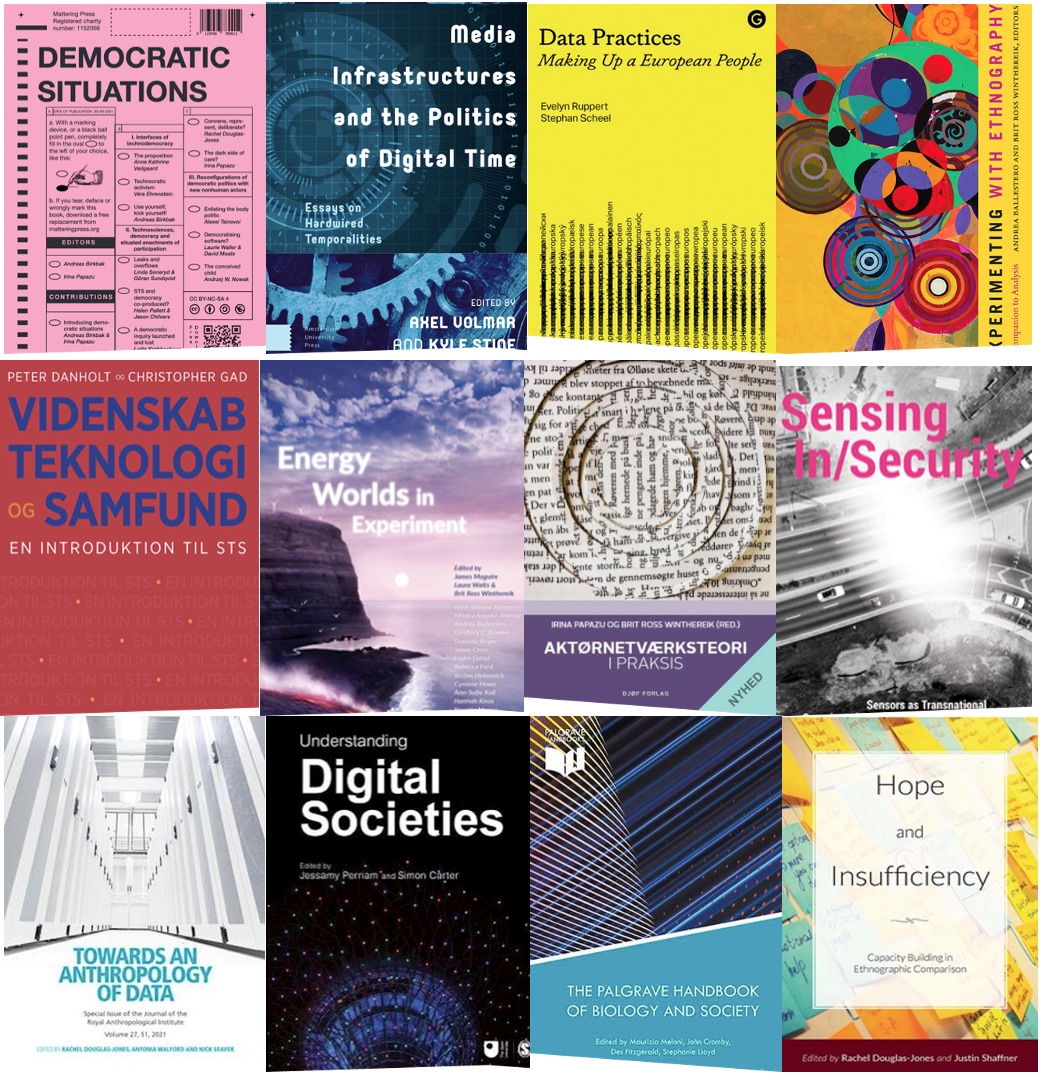 In November, we had our annual TiP Day, where we visited Kunsthal Charlottenborg to tour the autumn’s major exhibition The World is in You. In addition to learning about how science, art and history are brought together in one space, we later in our following workshops, “IT is in You,” explored how IT is connected both to bodies and the world.

Follow up exhibition in the 3D corridor is yet to come. Stay tuned. 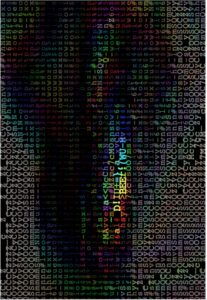 Thank you all, TiPsters, for making our favourite memories from this year possible, and for being part of this incredible community!